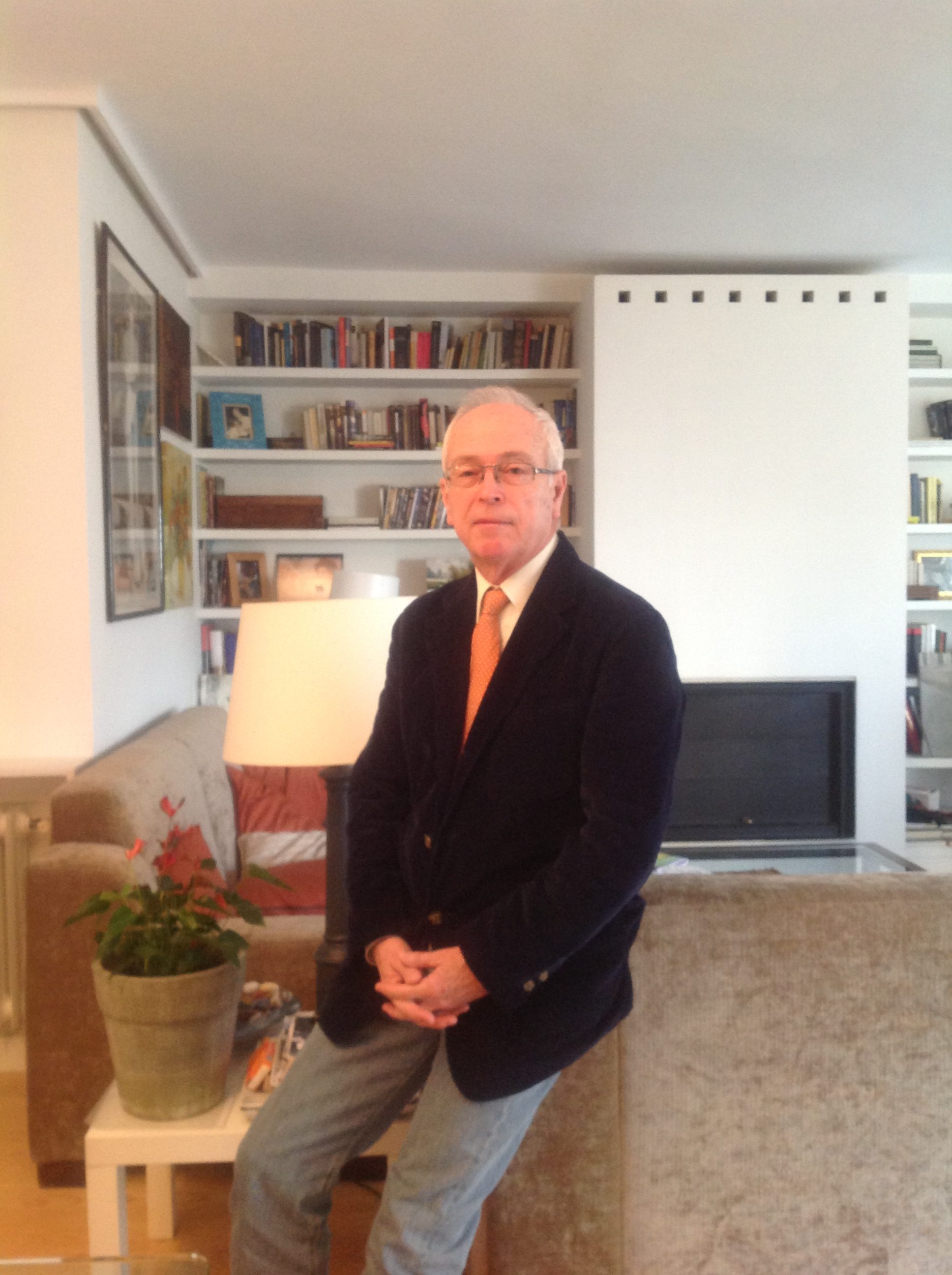 Mr. Massieu studied economics in Madrid before joining the Spanish Institute for Tourism Estudies (IET Spanish Acronym). As Vice-Director of the IET, he helped develop and launch various new systems of measuring tourism flows, among which Frontur –based on visitor movements across the country’s borders- and Familitur –which studies the domestic tourism market. He also began the first steps towards creating a Tourism Satellite Account for Spain. He worked with the World Tourism Organization (UNWTO) during two years as Chairman of the statistics Steering Committee, in his capacity of delegate from Spain. Mr. Massieu began to work in the World Tourism Organization (UNWTO) in 1999 as Chief of the Department of Statistics and Economic Measurement of Tourism and his immediate goals were to develop support systems for member countries and to expand cooperation with other leading organizations in the industry. Following the World Conference on the Measurement of the Economic Impact of Tourism in June 1999, he was deeply involved in gaining the United Nations approval for the Tourism Satellite Account methodology. The United Nations Statistical Commission (UNSC) adopted this document in March/April 2000 with the title: “Tourism Satellite Account: Recommended Methodological Framework” and an updated version of it was approved in February 2008. Since 2009, leading INRouTe and the numerous experts therein, Mr. Massieu has had the sub-national perspective as the key focus, as such INRouTe and the UNWTO held an agreement so that INRouTe submitted to UNWTO a set of guidelines on sub-national measurement and economic analysis of tourism, which represents a significant step for subnational, tourism destinations.